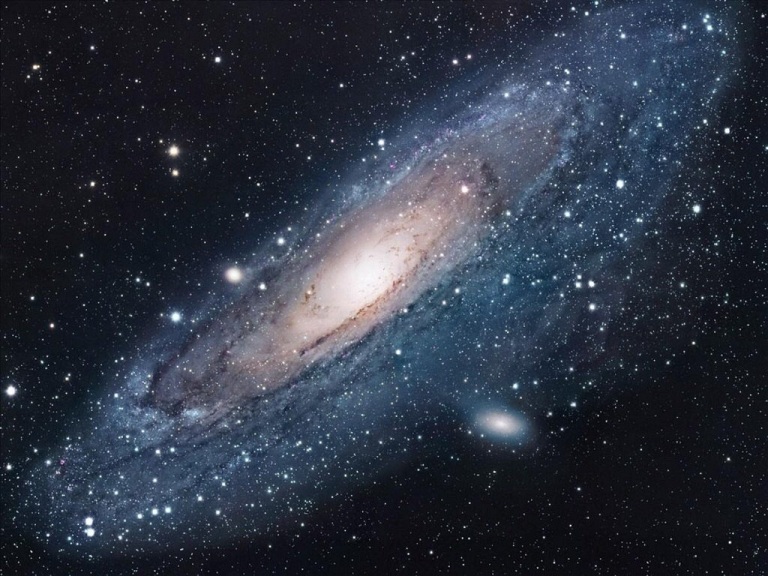 If Morgan walks into a space and there is something to bump into, will she?

MOST likely. (Ok, I was going to say absolutely, but come on, how could I pass up a line
like that? Let me explain, or expound …pick one.

My arms and legs look like an astronomical map made of bruises. I have got the Milky Way on my left hip and the Orion Nebula on my shin. My thighs, a super nova! My bruises are like Tribbles, only not so cute and cuddly. But they do seem to multiply like Tribbles. My husband Don has even started to shield me from certain objects if he senses a possible confrontation between me and the protruding bruise inflicting menace.

It’s like there is a gravitational pull being emitted from all the surrounding hard and pointy objects, and once caught in its force field I am immediately pulled in.

CUT TO: the bridge on the Enterprise.

Scotty: I’m givin’ her all she’s got.

Morgan: It’s not enough! (now you are saying to yourself…”she was never in Star Trek!”
OK, granted you are right, but I am just taking a little artistic license here. I was once on an episode of Buck Rogers, does that count for anything? No you say? You are probably right, I can’t even remember if I had a line.)

The Borg: Resistance is futile.

Morgan: Who are these guys. Borg Schmorg! I am not going to bump into that thing! It is huge and jagged and I think it probably smells really bad.

The Enterprise rocks as if it has been hit by something. The whole ship tilts. Every one on the bridge goes sliding to one side.

Morgan: Beam me up Scotty!

Scotty: You are up!

Morgan: OK, so it was worth a try!

Another jolt hits the Enterprise.

Morgan: If nobody around here can do anything about that big floating cube I guess I am just going to have to. Because I am NOT bumping into one more thing today!

I reach into my space age hairdo and pull out a hair pin. Run to that elevator thing at the back of the bridge, ride it down to the trash chute for the vessel. (Or is it wessel? I will have to ask Checkov when I get back to the bridge.) I pull on a long handle, it opens and I throw my hairpin into space.

Immediately it gets trapped in the gravitational ray of the Borg Cube. I slam the chute shut and run to the nearest monitor. I am looking for the clicker to change the channel when I realize they don’t use clickers on the Enterprise. I find a button it says Push me. (Not really, but I thought a little Alice in Spaceland might work here! ) Hold your breathe!
It changes to the view of the Borg Cube. A large door opens on the cube and my hairpin gets sucked inside. Seconds later the cube starts to rumble and glow. And then in the blink of an eye the whole cube explodes.

Morgan: Like I said, I’ll be damned if I am going to bump into one more thing today.

I make my way back to the Bridge.

Captain Kirk: How did you know to do that?

Morgan: I saw it on McGuyver. Don’t mess with a gal and her hair accessories.